HOSPITAL kitchens across Britain are infested with rats, mice and cockroaches,
a Sun probe discovered.

Staff are poorly trained and basic health and hygiene procedures are regularly
ignored.

We also found that in the last 18 months hospitals have been:

–DISHING up meals contaminated with deadly bacteria and

Council officers at West Park Hospital, Wolverhampton, found a rat rotting in
a cupboard near to the kitchen. 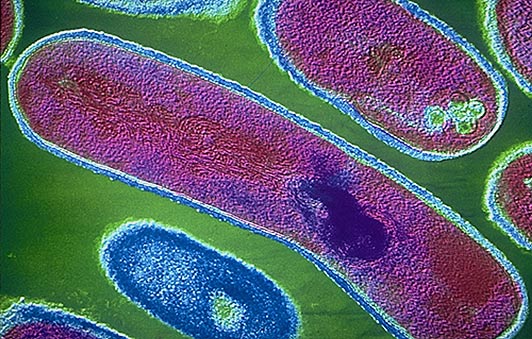 They also spotted a food handler wiping their nose in a “high risk” area.

Ten NHS hospitals inspected had cockroaches in the kitchens and four had rats
or mice scampering near food preparation areas.

At Sandwell General Hospital. West Bromwich, sandwiches contaminated with
deadly listeria were served while at Rochdale Infirmary warm pre-packed
sandwiches were given to vulnerable patients. 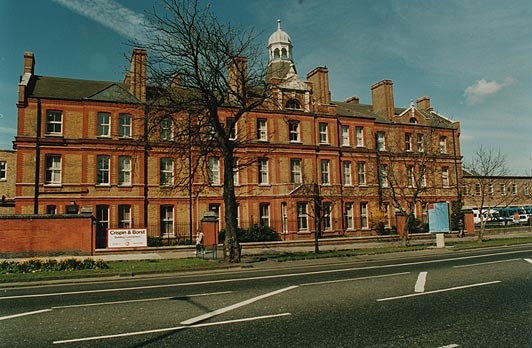 The Sun obtained the details under freedom of information rules.

“The Health Secretary must order an urgent investigation.”

One million hospital meals are served every day and lapses in hygiene
contribute to 300,000 infections a year. Health inspectors found many
kitchens were manned by untrained staff. They saw workers eating while
preparing meals and not washing their hands after breaks. 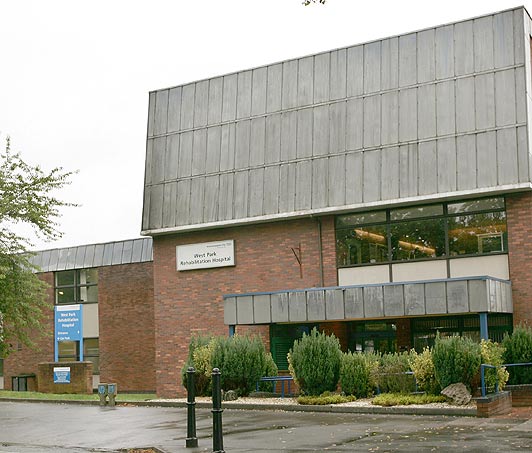 At Petersfield Hospital, Hants, an officer saw “something move and go under
the fryers” only to be told it was “a loose grape”.

There was also a “serious cockroach infestation in the undercroft.”

Even the top hospitals were not immune. Christie’s in Manchester had frozen
meals eight months old. They should only be kept for three. 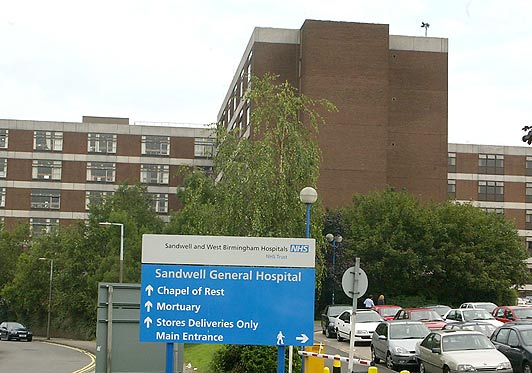 St Bart’s in London had rat and mouse droppings in the kitchens and reports of
cockroaches.

Also in the capital, cockroaches were a problem in the kitchens at Moorfields
Eye Hospital and Chelsea and Westminster hospital.

He added: “It’s outrageous. If these were restaurants they’d be put out of
business and the owners would be put in court.” Health Minister Simon Burns
said: “This is totally unacceptable. A modern NHS should not be putting
patients at risk by failing to meet basic hygiene standards. 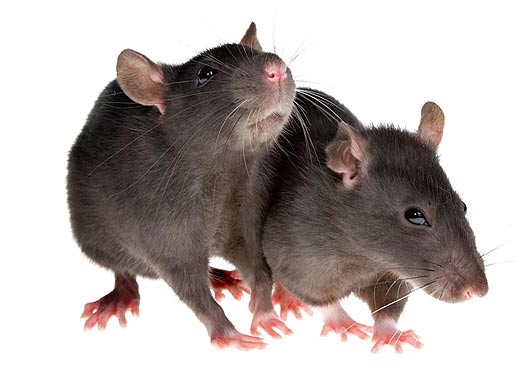 “We expect local authorities to take tough action where serious failures are
identified.”

All hospitals contacted by The Sun said they had immediately complied with
instructions to put kitchens in order.

Sandwell said an independent probe after a “positive result for a listeria
species” did not reveal “any issues relating to food preparation.” 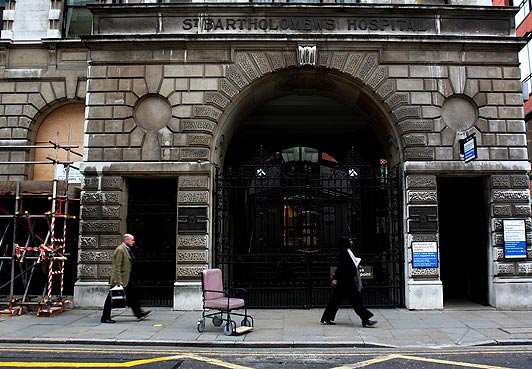 Queen Mary’s Hospital said cleaning issues had been resolved while Christie’s
said inspectors had given guidance on frozen food storage.

Bart’s said it had recently been awarded the best-possible rating while
Chelsea and Westminster said a new inspection praised its hygiene.